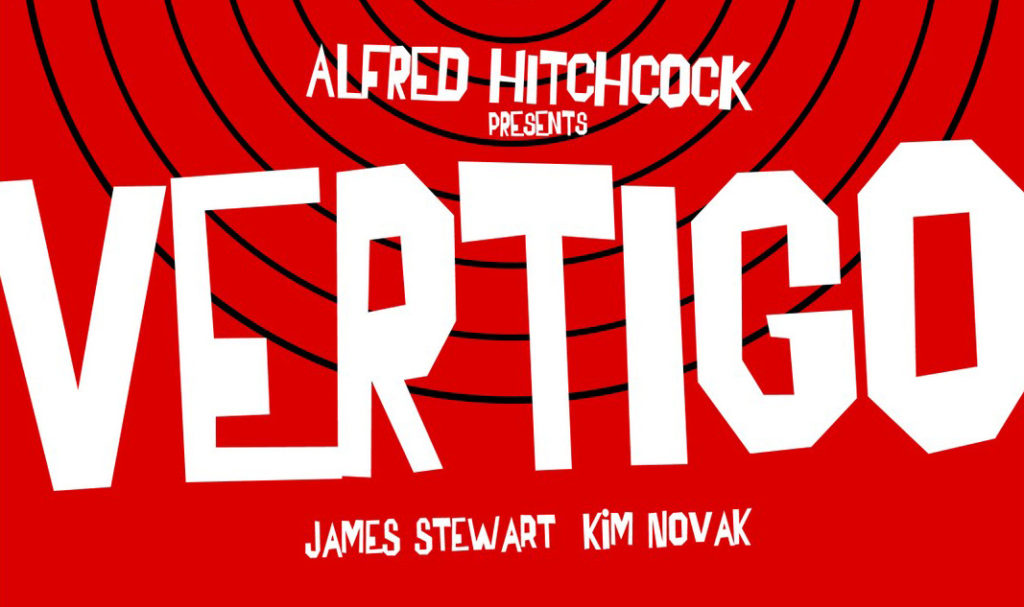 A prolific and groundbreaking designer, Saul Bass designed posters for the film industry, including many Hitchcock films. His clients loved his kinetic hand-lettering so much that they asked him to create movie title sequences. His breakthrough approach turned a boring list of credits into a mini-film that set the emotional tone for the feature that […] 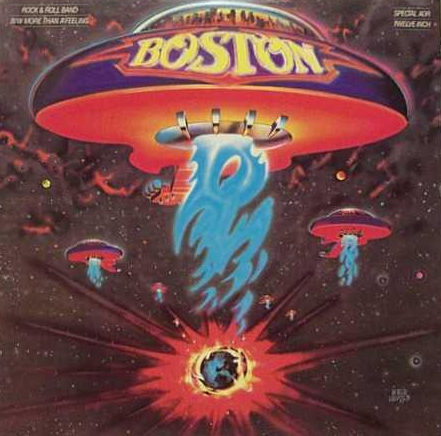 Do you recognize this album cover? In Make It Bigger, Paula Scher describes the design process that she oversaw as art director at CBS Records. She thought the idea of a guitar-shaped spaceship was “idiotic.” After a lot of back and forth with the band, the product manager, and the illustrator, the hit album of […] 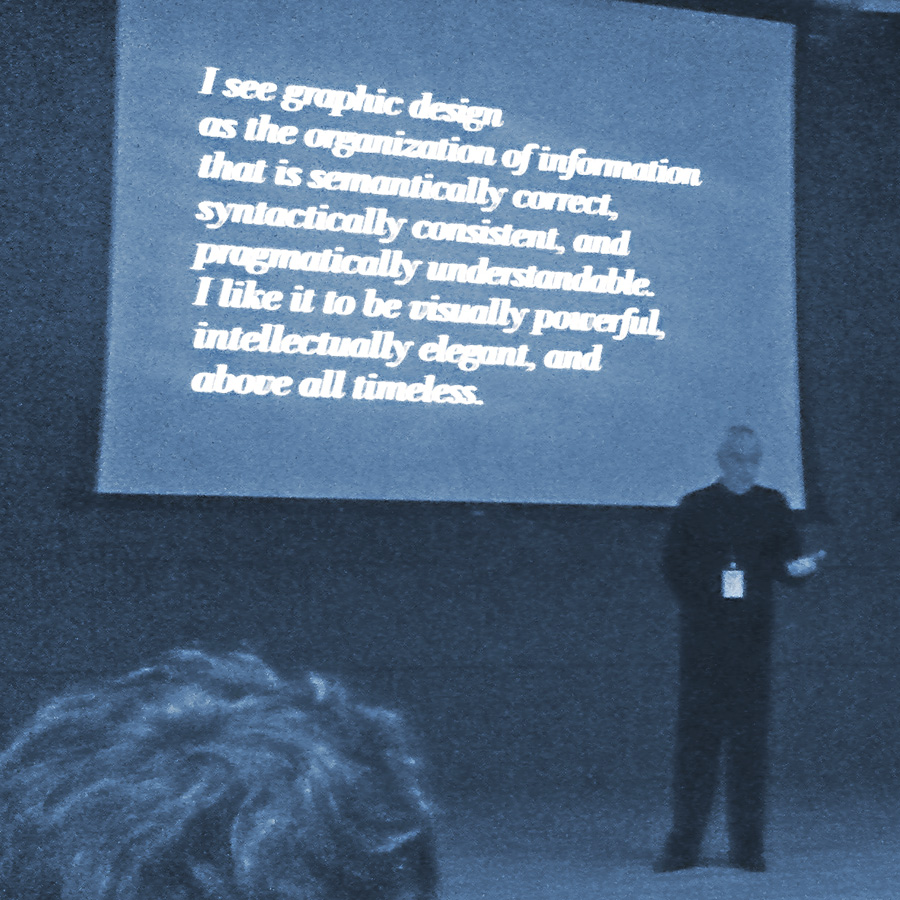 A few years back I had the sublime pleasure of seeing Massimo Vignelli speak at a design conference. I snapped this photo with my phone when his definition of graphic design came up on the screen. Vignelli passed away this year, so it’s a good time to reflect on his career. You have seen his […]

Our mission is to help our clients communicate clearly, authentically, and creatively. We want to work with people who consider themselves best in class.

Design in the World