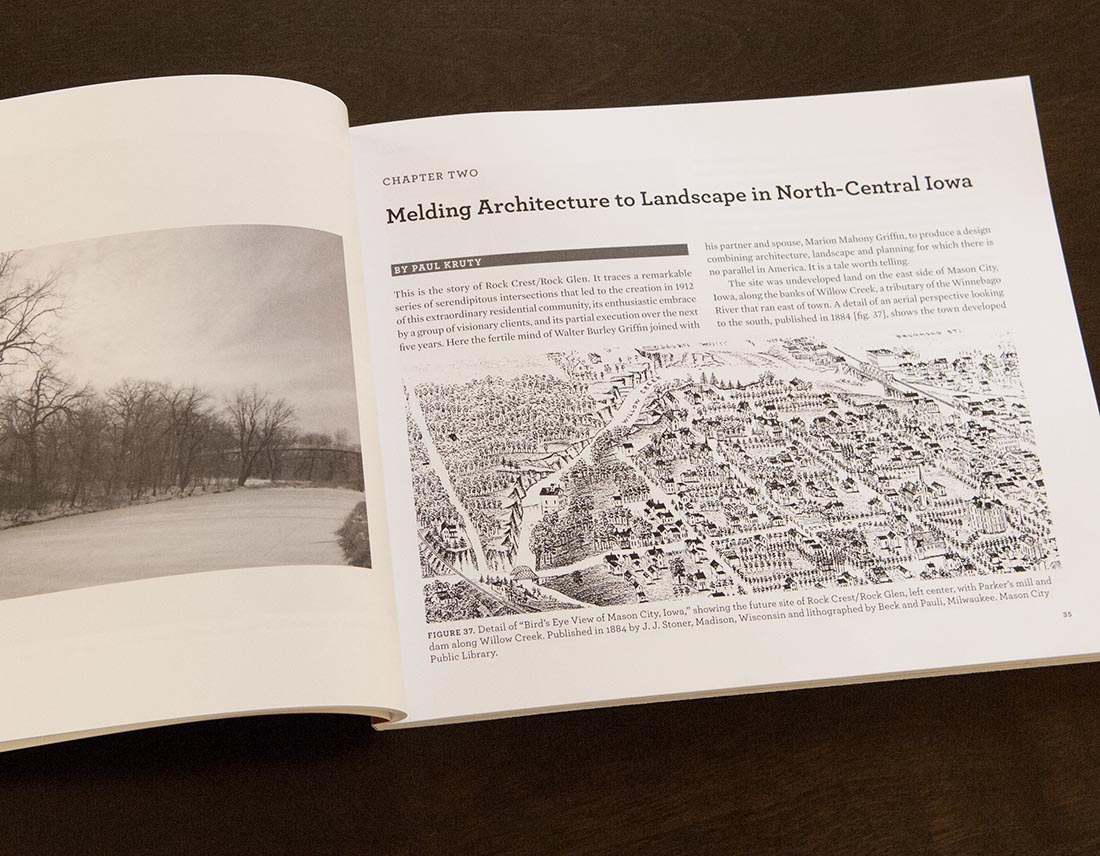 “Walter Burley Griffin was one of those remarkable Midwesterners who populated Chicago at the beginning of the last century. Griffin was one of a handful of progressive architects who followed the teachings of Louis Henry Sullivan, a group that also included his wife Marion Lucy Mahony and Frank Lloyd Wright. Griffin’s career encompassed the three separate disciplines of architecture, landscape design, and urban planning. And what he did in America is only a part of his accomplishment, for Griffin settled in Australia in 1914 and moved again to India in 1935, where he died in 1937, having just turned sixty, at the height of his powers and relatively young compared with many architects. By comparison, if Wright had died at Griffin’s age none of his late works—from Falling Water to the Guggenheim Museum—would exist.”